5 The bear is walking so happily now because his mother and father ____ already _____ (find) delicious food for him. have found

8 1. I have already finished it. I need to have a rest now. 2. The boy is very worried because he has already dropped his wallet. 3. He is walking happily now because his mother and father have already found delicious food for him. 4. He is crying sadly because his brothers have just broken one of his teeth. Things that started in the past and still have connection with the present. 与 …… 联系 现在完成时表示过去发生的动作或事情对现在的影响 或产生的结果.结果

23 He has just eaten ten apples. 他刚吃完十个苹果。 3. 用 just 表示到说话时为止的时间状语, 如 : I have just seen her, but I don’t know where she is now. 我刚看见她，但我不知道她现在在哪。

24 5. 表示动作或状态从过去开始一 直延续到现在甚至将来 I have lived here for twenty years. She has moved to Beijing since she was born. They have changed a lot over these years.

43 1. Remember the use of present perfect tense. 2. Preview the next lesson. Homework

Unit 6 Period 5 Grammar 1. Do you remember Mr Chen? How long has he lived in Sunshine Town? Has he ever moved house? Has Millie known the town well? Where. 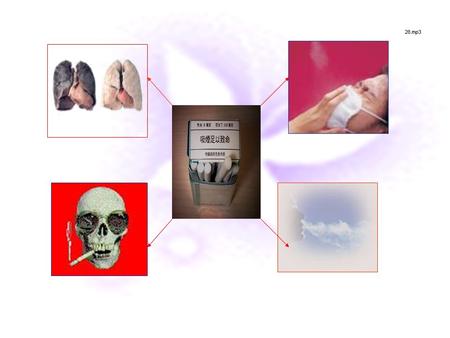 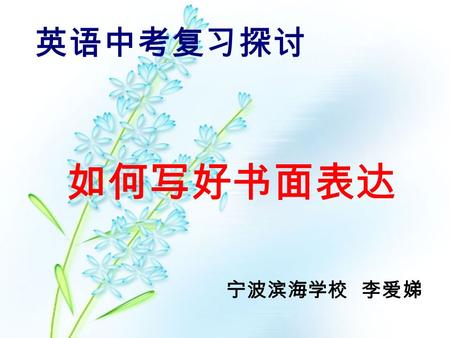 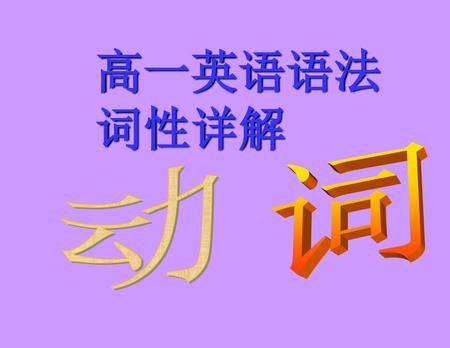 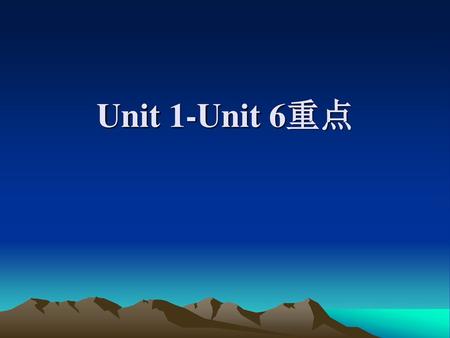 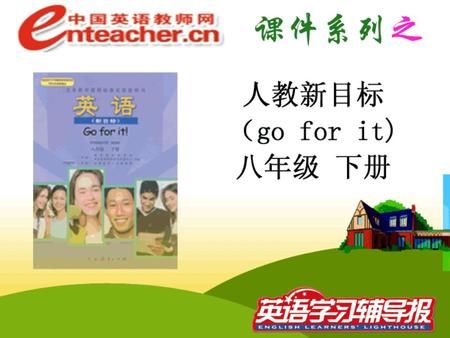 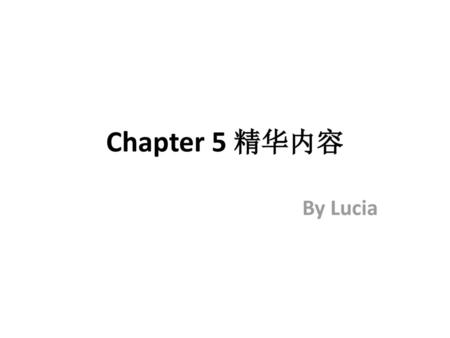 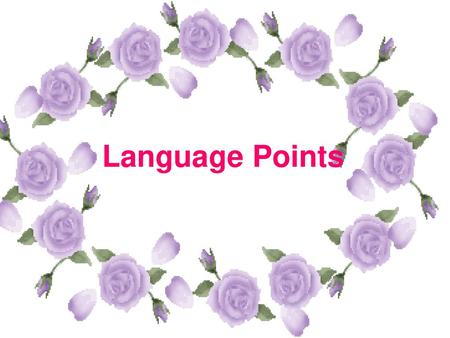