Molecular Biology of the Cell

1 Molecular Biology of the Cell

4 Presentations 5-member team (self-assembled)
Select one paper (Science, Nature, Cell) within the fields of cancer, stem cell or apoptosis, discuss extensively by the team, and prepare for a 20-minute presentation (10-15 slides) Address the following in your presentation: Scientific question the paper was trying to answer; Experimental approaches taken and main techniques used; Major findings and conclusions; Significance of the paper; Your ideas to further the research.

6 Cancer: The Bottom Line
In animals, cell numbers are under exquisite control Loss of this control leads to proliferation of unwanted cells Cancer arises when the above situation reaches a certain degree

25 Session Summary Cancer is a fundamental aberration in cellular behavior, touching on many aspects of molecular cell biology. Most cell types of the body can give rise to malignant tumor (cancer) cells. Cancer cells can multiply in the absence of growth-promoting factors required for proliferation of normal cells and are resistant to signals that normally program cell death (apoptosis). Cancer cells also invade surrounding tissues, often breaking through the basal laminas that define the boundaries of tissues and spreading through the body to establish secondary areas of growth, a process called metastasis. Metastatic tumors often secrete proteases, which degrade the surrounding extracellular matrix.

26 Session Summary continued
Certain cultured cells transfected with tumor-cell DNA undergo transformation. Such transformed cells share many properties with tumor cells. The requirement for multiple mutations in cancer induction is consistent with the observed increase in the incidence of human cancers with advancing age. Most such mutations are somatic and are not carried in the germ-line DNA. Colon cancer develops through distinct morphological stages that commonly are associated with mutations in specific tumor-suppressor genes and oncogenes.

33 Oncogene “On” Mechanism 3: Activating Mutation
Ras Src Many Others

34 Tumor Suppressor Genes
Intracellular proteins, such as the p16 cyclin-kinase inhibitor, that regulate or inhibit progression through a specific stage of the cell cycle Receptors for secreted hormones (e.g., tumorderived growth factor b) that function to inhibit cell proliferation Checkpoint-control proteins that arrest the cell cycle if DNA is damaged or chromosomes are abnormal Proteins that promote apoptosis Enzymes that participate in DNA repair

38 Session Summary Dominant gain-of-function mutations in protooncogenes and recessive loss-of-function mutations in tumor-suppressor genes are oncogenic. Among the proteins encoded by proto-oncogenes are positive-acting growth factors and their receptors, signal-transduction proteins, transcription factors, and cell-cycle control proteins An activating mutation of one of the two alleles of a proto-oncogene converts it to an oncogene, which can induce transformation in cultured cells or cancer in animals. Activation of a proto-oncogene into an oncogene can occur by point mutation, gene amplification, and gene translocation. The first recognized oncogene, v-src, was identified in Rous sarcoma virus, a cancer-causing retrovirus. Retroviral oncogenes arose by transduction of cellular proto-oncogenes into the viral genome and subsequent mutation. The first human oncogene to be identified encodes a constitutively active form of Ras, a signal-transduction protein.

39 Session Summary continued
Slow-acting retroviruses can cause cancer by integrating near a proto-oncogene in such a way that gene transcription is activated continuously and inappropriately. Tumor-suppressor genes encode proteins that slow or inhibit progression through a specific stage of the cell cycle, checkpoint-control proteins that arrest the cell cycle if DNA is damaged or chromosomes are abnormal, receptors for secreted hormones that function to inhibit cell proliferation, proteins that promote apoptosis, and DNA repair enzymes. Inherited mutations causing retinoblastoma led to the identification of RB, the first tumor-suppressor gene to be recognized. Inheritance of a single mutant allele of many tumor-suppressor genes (e.g., RB, APC, and BRCA1) increases to almost 100 percent the probability that a specific kind of tumor will develop.

40 More on Mechanism of Oncogenes
The growth of a cell is controlled by molecules that impinge on its outer plasma membrane Cytokines Low molecular-weight hormones Growth factors Other proteins But how do these external factors affect activities inside a cell and, perhaps, inside the nucleus??

42 Signal Transduction Most commonly, receptors in the plasma membrane bind to specific external factors and then interact with molecules on the inner surface of the membrane. Some external factors can migrate across the cell membrane and bind to ligands in the cytoplasm.

51 Growth Factor Receptors
Receptor Genes may be mutated so that They are over-expressed Be changed to a continuously active state, a less common event

55 GTP Binding Proteins Two Broad Groups
Ras Superfamily They are molecular switches that regulate numerous physiologic processes. Two states: On when bound to GTP Off when bound to GDP

58 Ras On or Off Bound to GDP, Ras proteins are neutral in regard to mitotis Bound to GTP, they send mitogenic signals to the nucleus

61 Ras Superfamily in Cancers
Alleles found in many tumor types 50% of colon cancers 90% of pancreatic carcinomas In human cancers, virtually all Ras mutations are ones that impair GTPase

62 Neurofibromatosis Type I
Loss of a GAP-like protein, neurofibromin, predisposes Ras proteins to remain in their active state. An autosomal disorder with a wide range of possible symptoms including enhanced susceptibility to benign or malignant tumors

67 Session Summary Certain virus-encoded proteins can bind to and activate host-cell receptors for growth factors, thereby stimulating cell proliferation in the absence of normal signals. Mutations or chromosomal translocations that permit growth factor receptor protein-tyrosine kinases to dimerize lead to constitutive receptor activation in the absence of their normal ligands. Such activation ultimately induces changes in gene expression that can transform cells. Overexpression of growth factor receptors can have the same effect and lead to abnormal cell proliferation. Most tumors express constitutively active forms of one or more intracellular signal-transduction proteins, causing growth-promoting signaling in the absence of normal growth factors.

68 Session Summary continued
A single point mutation in Ras, a key transducing protein in many signaling pathways, reduces its GTPase activity, thereby maintaining it in an activated state. The activity of Src, a cytosolic signal-transducing protein-tyrosine kinase, normally is regulated by reversible phosphorylation and dephosphorylation of a tyrosine residue near the C-terminus. The unregulated activity of Src oncoproteins that lack this tyrosine promotes abnormal proliferation of many cells. Inappropriate expression of nuclear transcription factors, such as Fos, Jun, and Myc can induce transformation

75 Controls at every stage of the Cell Cycle
After synthesizing DNA, cells are prevented from synthesizing it again until after mitosis If there are errors in DNA synthesis, repair enzymes try to fix them. If they persist during the cycle, there are controls that interrupt the cycle. They may just stop the cycle, or they may cause cell death - apoptosis

76 p53 The normal protein p53 acts as a “checkpoint” in the cell cycle.
If DNA is damaged, p53 causes arrest in the G1 phase or may cause apoptosis.

80 Loss of p53 Function How? Mutation, 50% of human tumors have abnormal p53 genes Overexpression of the p53 binding protein, mdm2 Human Papillomavirus protein E6 binds to p53 and increases its rate of degradation

83 How Cyclin, CdK and Rb works

84 pRb Normal pRb provides another checkpoint in the cell cycle, holding the cell in G1. It binds to proteins that are needed for transcription steps preparatory to DNA synthesis Loss of pRb function loses this checkpoint But, conversely, loss of pRb enhances apoptosis Other genes needed for carcinogenesis

85 Session Summary Overexpression of the proto-oncogene encoding cyclin D1 or loss of the tumor-suppressor genes encoding p16 and Rb can cause inappropriate, unregulated passage through the restriction point in late G1, a key element in cell-cycle control. Such abnormalities are common in human tumors. The p53 protein is essential for the checkpoint control that arrests human cells with damaged DNA in G1. Replication of such cells would tend to perpetuate mutations. p53 functions as a transcription factor to induce expression of p21, an inhibitor of G1 Cdk-cyclin complexes. .

86 Session Summary continued
Mutations in the p53 gene occur in more than 50 percent of human cancers. Because p53 is a tetramer, a point mutation in one p53 allele can be sufficient to inhibit all p53 activity. MDM2, a protein that normally inhibits the ability of p53 to restrain the cell cycle or kill the cell, is overexpressed in several cancers. Defects in cellular DNA-repair processes found in certain human diseases are associated with an increased susceptibility for certain cancers.

87 The molecular circuitry of cancer.

88 Some Perspectives in Cancer Therapy 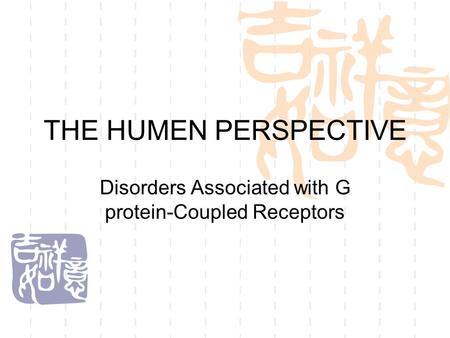 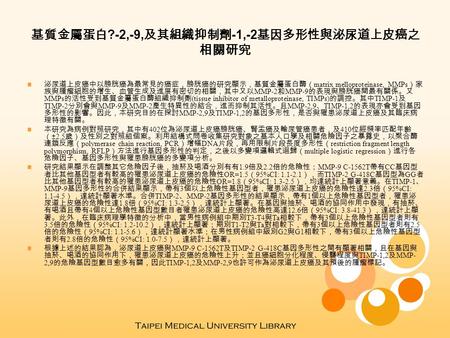 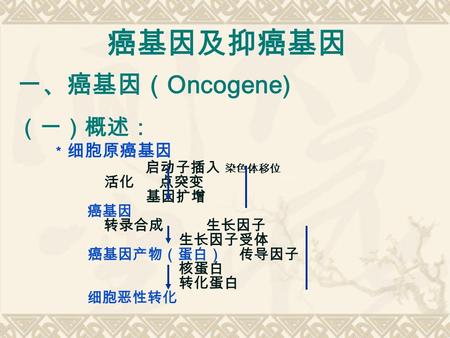 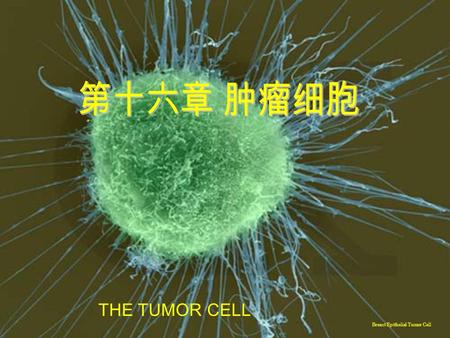 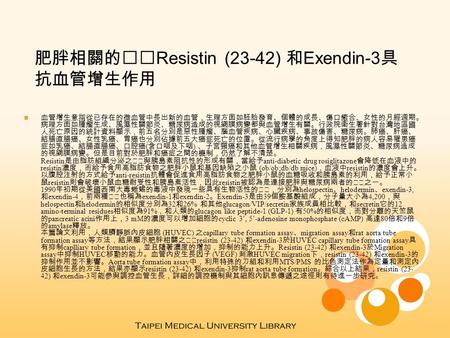 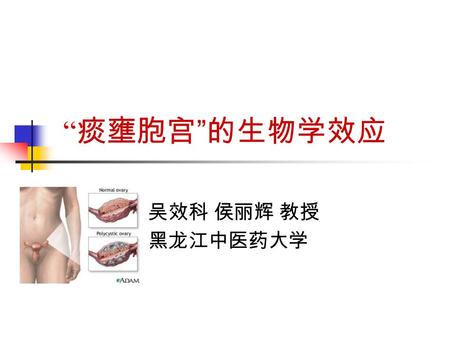 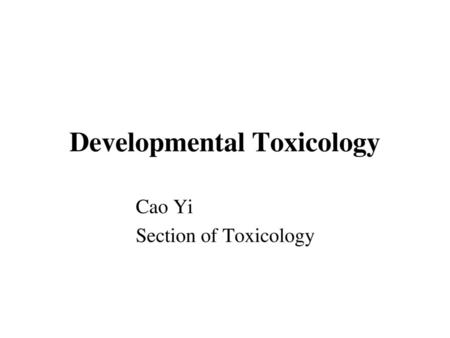 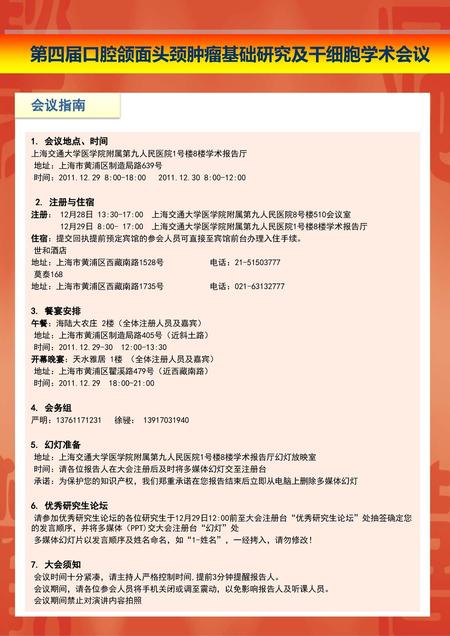 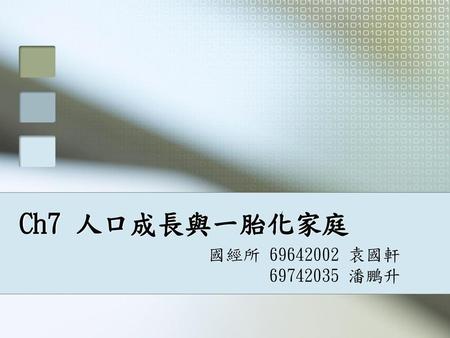 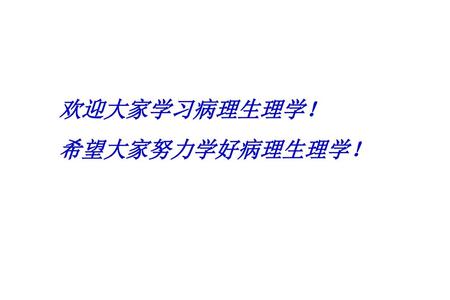 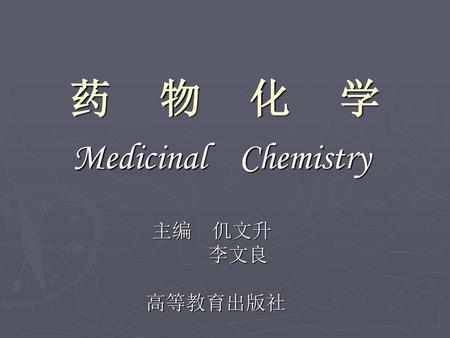 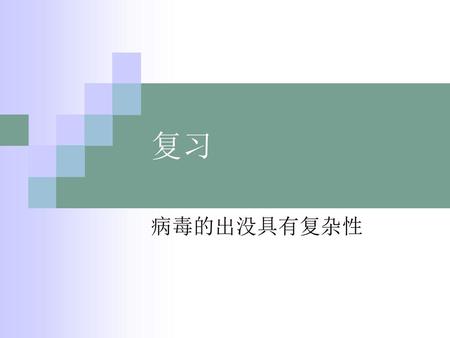 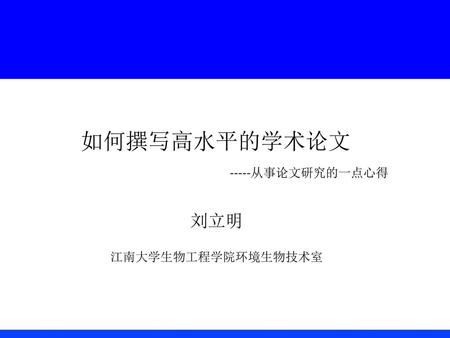 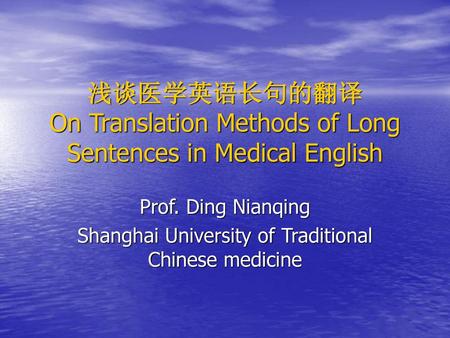 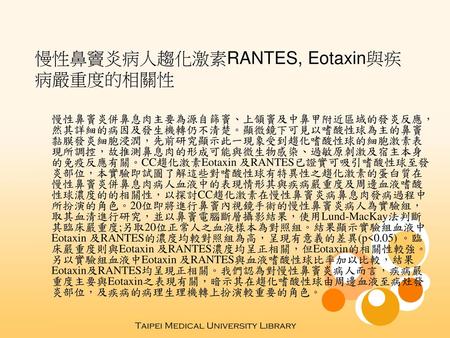 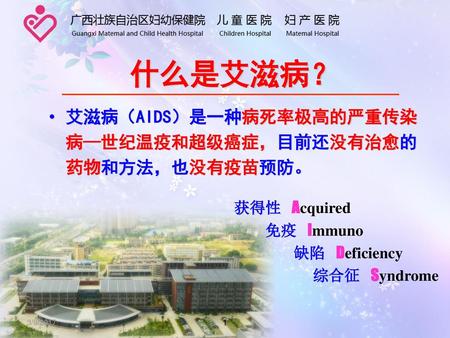 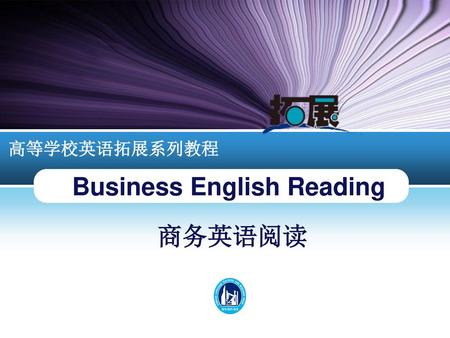