Presentation on theme: "Unit 10 By the time I got outside, the bus had already left."— Presentation transcript:

1 Unit 10 By the time I got outside, the bus had already left.

3 Lead-in Discuss the questions in a group.
What do you usually do in the morning before school? Do you like mornings? Why or why not?

6 Listen to 2a Listen to Tina continue her story. Number the pictures in the correct order. 1 3 4 2

8 Answer the questions according to the conversation.
Q1. What happened when Tina got home? She realized she had left her keys in the backpack. Q2. Did Tina get her keys? No. Q3. What did her teacher ask for? Her homework.

10 Sample dialogue A: What happened then? B: I took a quick shower and got dressed. But by the time I went outside, the bus had already left.

11 Sample dialogue A: What did you do after the bus left? B: I ran all the way to school. A: Did you get to school before class started? B： Yes. But when I got to school, I realized I had left my backpack at home. A: No wonder you look stressed out.

12 A: What did you do, Tina? B: I ran home to get my backpack. But when I got home, I realized I had left my keys in the backpack.

13 A: You’re kidding! B: So I ran back to school without my keys or my backpack. By the time I got back to school, the bell had rung. And by the time I walked into the class, the teacher had started teaching already.

16 2. By the time I got up, my brother had
already got in the shower. by 不迟于，在… 之前 Can you finish the work by 5 o’clock? 你能在5点之前完成这个工作么？ By this time next week we will be in New York. 下星期的这个时候我们将在纽约。 By the time he got to the station, the train had left. 他到车站的时候，火车已经开走了。

17 3. No wonder you look stressed out.
No wonder she was so upset, she failed her math exam. 难怪她心烦意乱，她数学考试不及格。 No wonder you’re tired, you’ve been walking for hours. 难怪你累了呢，你一直走了好几个小时。

20 （2）过去完成时的动词还可以表示过去某一时刻之前发生的动作或者状态持续到过去某个时间或者持续下去。
Before he slept, he had worked for 12 hours.  （3）在told, said, knew, heard, thought等动词后的宾语从句。 She said (that) she had never been to Paris. （4）在过去不同时间发生的两个动作中，发生在先，用过去完成时；发生在后，用一般过去时。 When the police arrived, the thieves had run away.

Download ppt "Unit 10 By the time I got outside, the bus had already left." 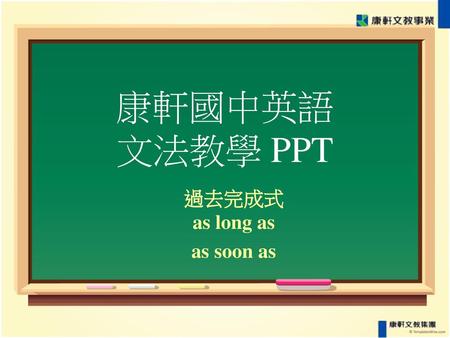 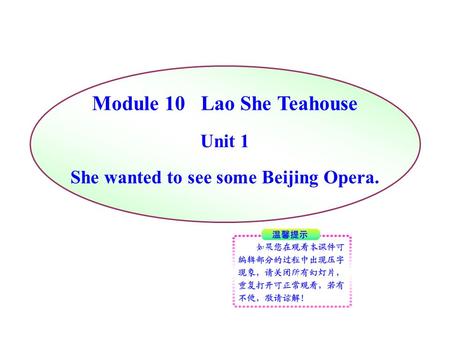 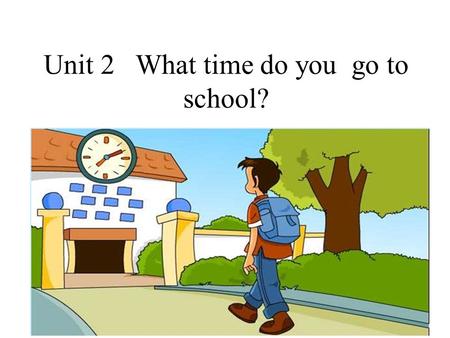 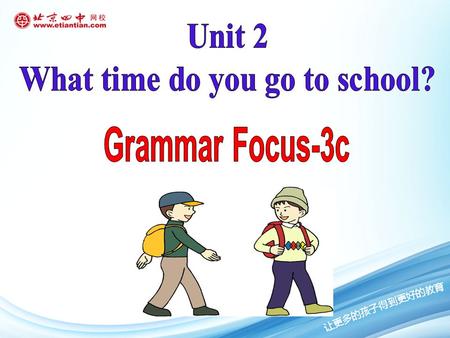 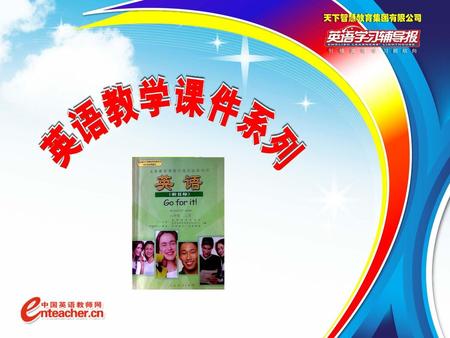 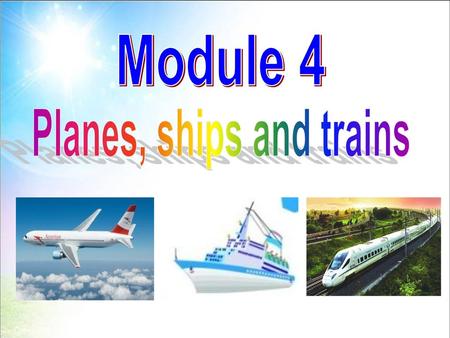 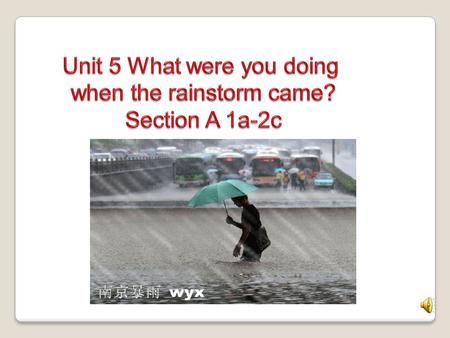 in the library at the time of the rainstorm go to work wait for the bus walk home on the street at the bus stop 1. 在图书馆 2. 在暴风雨来的时候 3. 去上班 4. 等公共汽车. 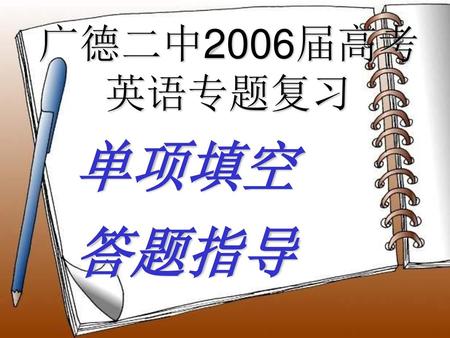